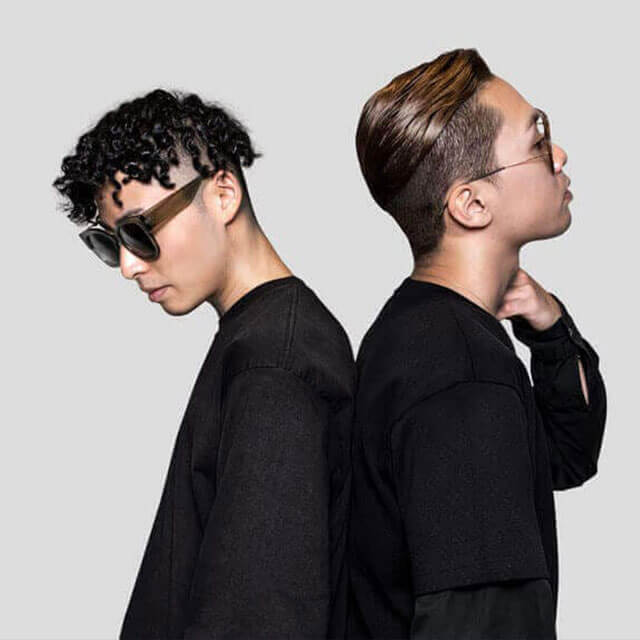 NO NAME’S is 2 MC unit by Lazyy and REVi from Kobe. In 2014, their song they created for fun recorded an unusual number of views on free sound sources such as SoundCloud. Since 2018, They started to perform seriously as NO NAME’S. In June of 2019, they released their, first EP “CLUTCH” in the name of NO NAME’S for subscription only. They’re rated not only for their music but also for their live performances. They did many live shows from Kyushu to Tokyo even though it was just a year and a half after they start to active. Now that, they became one of the most arrestive young artist throughout the country. Their lyrics which are written from real experiences, captures the young people living in the present day. And their gentle warm melodies and sophisticajed rap skills are attracting more followers. 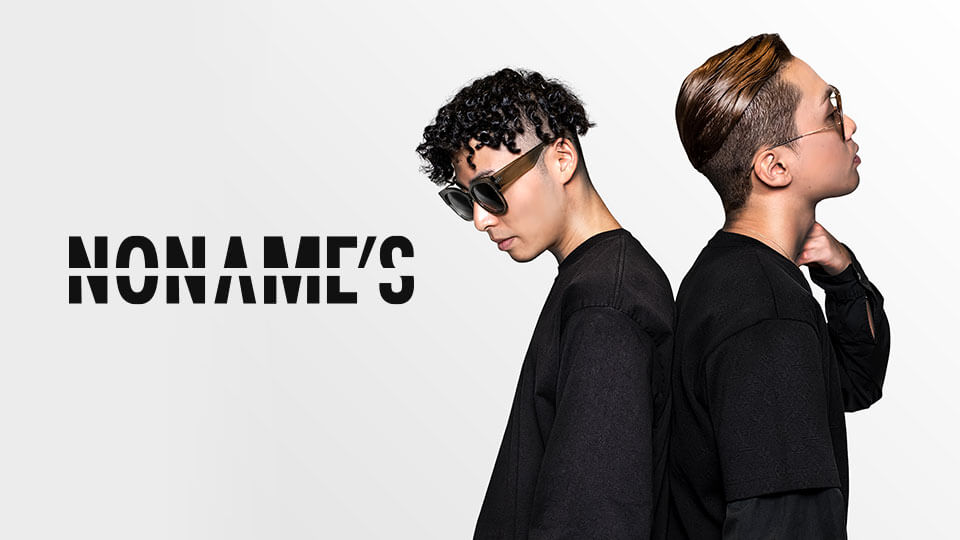 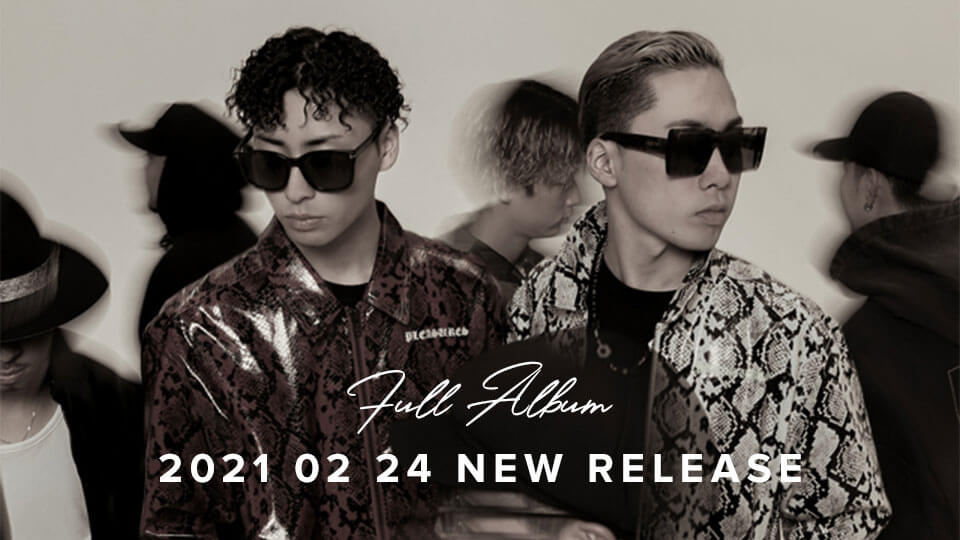 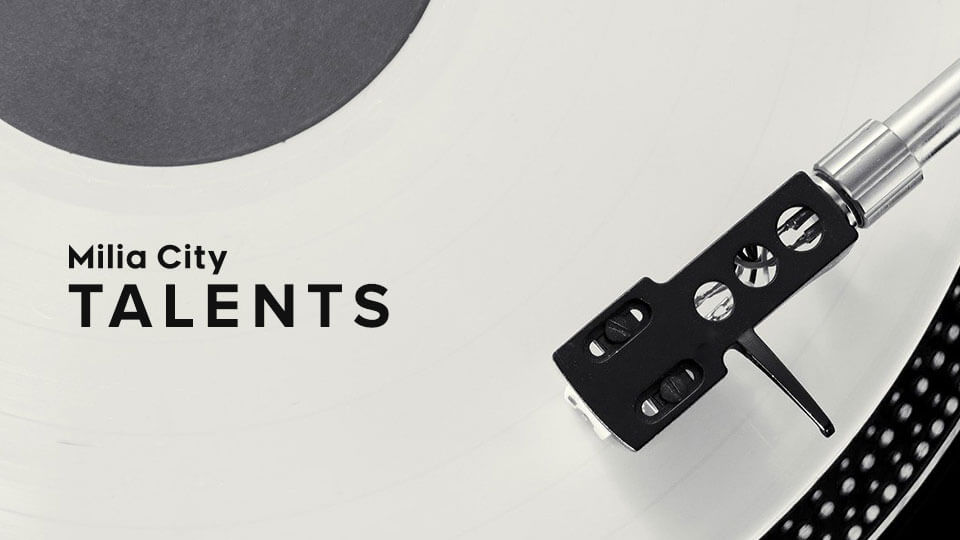 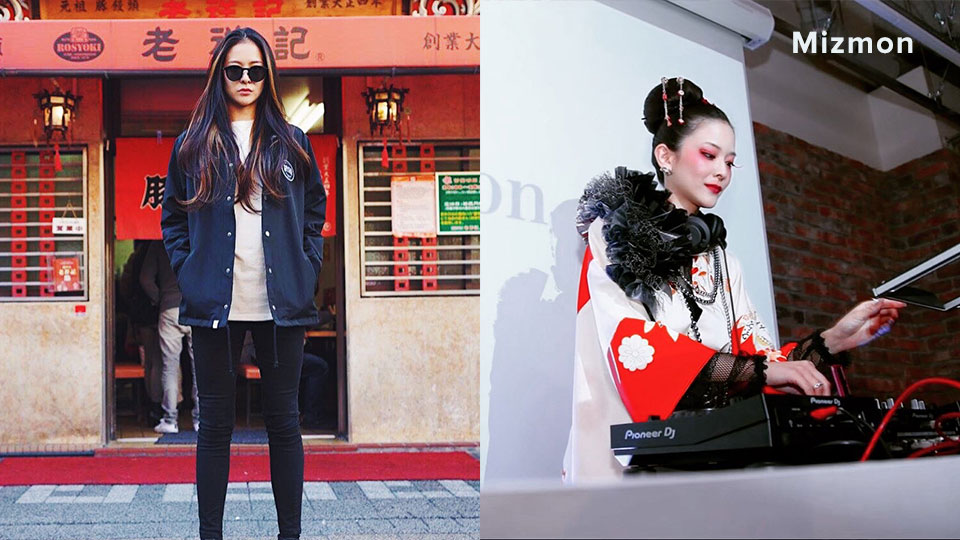 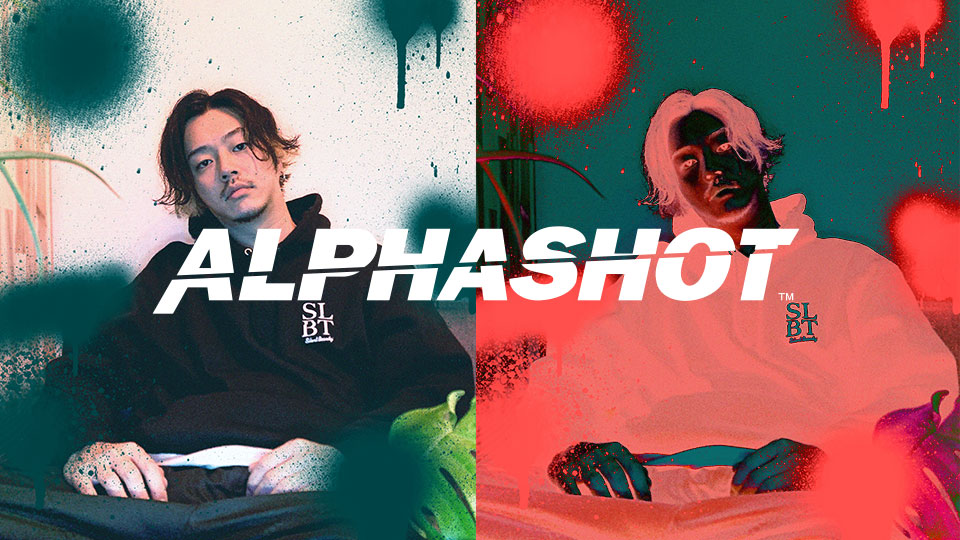 WE LOOK FORWARD TO YOUR TALENT.